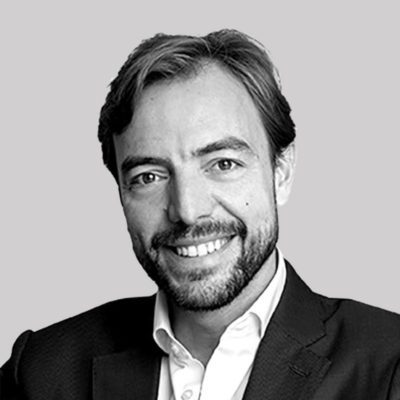 Jaume Sabater Martos - Chairman of the Board

Currently CEO of Stoneweg Group, Jaume Sabater is a former Director at Banque Privée Edmond de Rothschild S.A, specialized in real estate and alternative investments, where he was head of real estate and dedicated accounts. He was responsible for the launch of the first Swiss Real Estate SICAV (ERRES). He studied Business administration at ESADE Business & Law School in Barcelona and obtained a master’s degree in international management from the Community of European Management Schools both in St Gallen University and ESADE Barcelona. 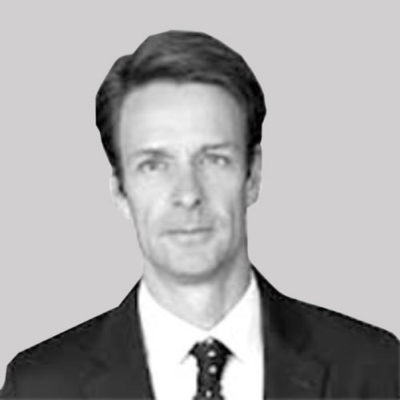 Sébastien Demole - Member of the Board

Partner at Decalia Asset Management.
Sébastien Demole starts his career in 2002 at the Royal Bank of Scotland in London as a junior trader then went to Hong Kong to develop their equity derivative trading desk. In 2009, he joins the Parisian hedge fund Boussard & Gavaudan Gestion as a proprietary trader for the multi-strategy fund. Back in Switzerland in 2012, he opens the PerenInvest Family Office, being in charge of investments in various asset classes, such as direct deals in Private Equity. Sébastien Demole holds a BSc in Economics from QMW, University of London, and an MBA from INSEAD. 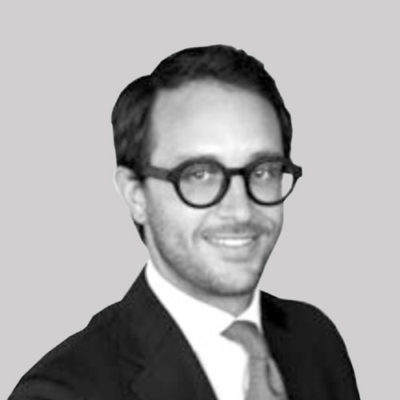 Nicolò Miscioscia - Member of the Board

Nicolò Miscioscia is a chartered accountant (ACCA) and holds a Bsc with honours in Management from Cass Business School in London. He began his career as an auditor in the financial sector, spending 4 years with PricewaterhouseCoopers in Geneva and Luxembourg. He then co-founded U-Start in Lugano, a private markets platform for family offices and private investors. At DECALIA, he is Head of Private Markets 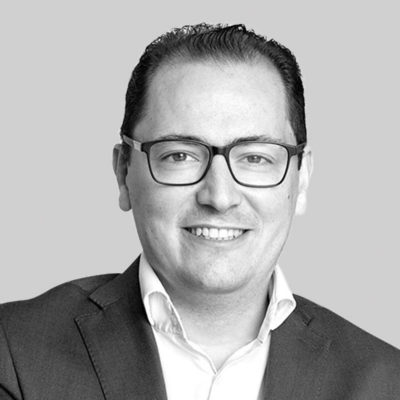 Rui Inácio - Member of the Board

Rui Inácio is the deputy CEO of Stoneweg Group.
Before that he worked for ten years at Edmond de Rothschild where he co-managed their Swiss listed real estate fund with over CHF 800 million GREAV; he was also the real estate analyst and portfolio manager for global real estate fund mandates and member of the real estate committee for the Rothschild Pension fund.
Mr Inácio holds a Master’s in Business Management from the University of Geneva. 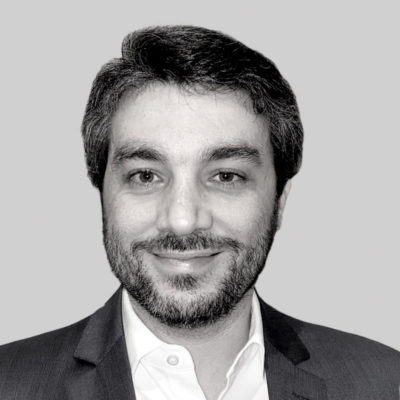 Daniel Agostini - Member of the Board

Daniel Agostini started his career by joining the corporate credit department of Unibanco in 2003. In 2007, he joined FVF Participações, a private fund where he focused on public and private equity investments. Three years later, he moved to the family office of the Point Break Capital principals to head their internal investment banking needs and co-founded Point Break Capital in 2012, where he still leads the fund's research efforts and is a portfolio manager. 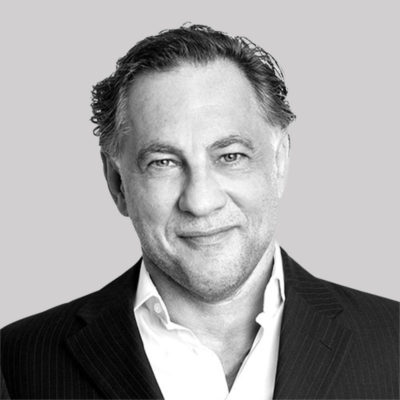 Jean Golinelli is the former CEO of CB Richard Ellis Switzerland and a former board member of Edmond de Rothschild Real Estate Sicav. He studied Law at the University of Geneva (MBA, LLM, Bar exam). 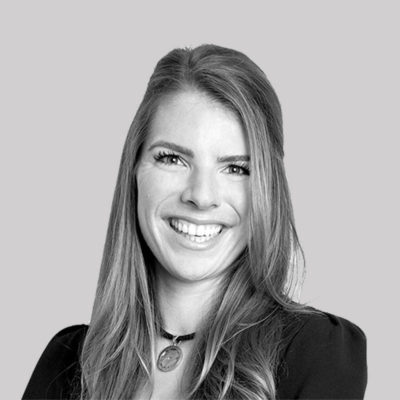 Diana Oblak previously launched and managed the first international real estate fund for Procimmo and has experience in investment management and acquisitions since 2012. She holds a bachelor’s degree from the Ecole Hôtelière de Lausanne and a MSc Real Estate from Cass Business School, London. 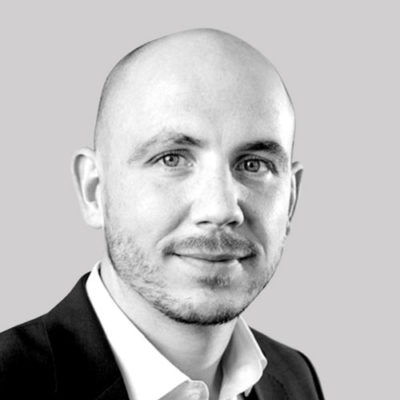 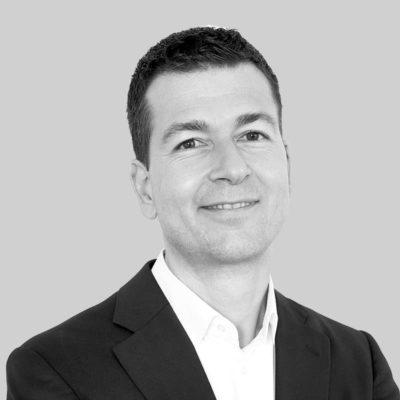 Prior to joining Stoneweg, Oliver was responsible for real estate transactions and for setting up acquisition pipelines in all areas of use at Swiss Finance & Property Funds AG and Tellco AG. He gained additional expertise in real estate development at Steiner AG. His background is in retail, where he spent almost 9 years in the areas of operations and expansion. Oliver holds an M.A. in Politics & Economics from the University of Innsbruck (AUT) and a MAS in Real Estate from FHS St. Gallen. 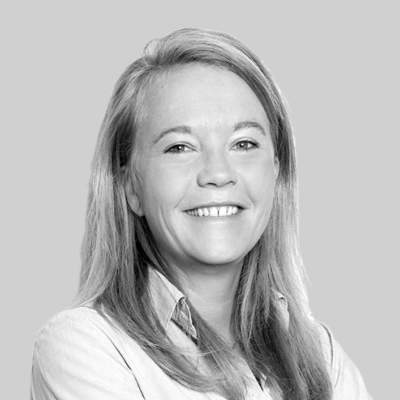 Prior to joining Stoneweg, Caroline developed the industrial/logistics branch of the Investor Leasing department at CBRE Geneva. She has been active within the industrial and logistics sector over the past ten years, allowing her to fully understand the tenants expectations and needs. Caroline holds a degree in Foreign Trade. 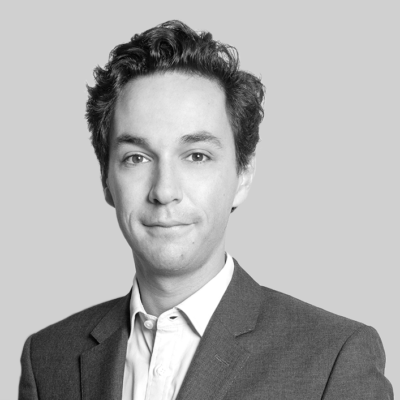 Prior to joining Stoneweg, Pierre developed work experience within the hospitality trade and investments in Europe and Americas for more than 10 years. Pierre holds a Bsc in International Hospitality Management with emphasis on Strategic Hotel Investment and Real Estate Finance, from Ecole Hotelière de Lausanne 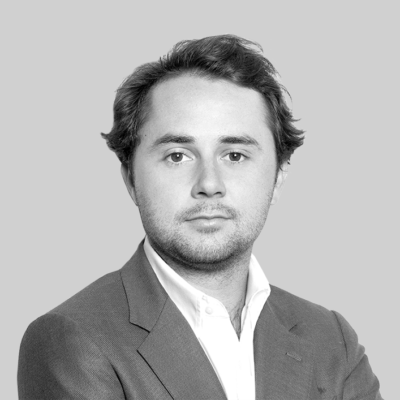 Prior to joining Stoneweg, Valentin developed work experience within real estate development working as deputy project manager on one of Switzerland’s largest resorts – Golf Resort La Gruyère. He holds a bachelor degree in Management and a master degree in Accounting, Control and Finance from HEC Lausanne. 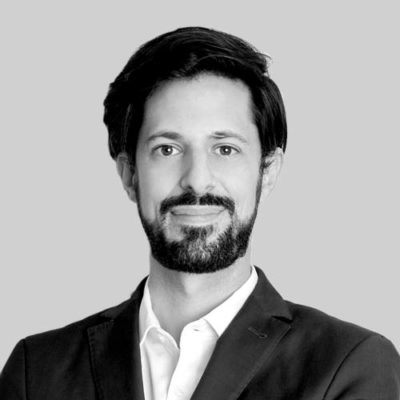 Thibaud previously worked as a real estate portfolio manager at Edmond de Rothschild. He holds a bachelor’s degree from the Ecole Hôtelière de Lausanne and a Master’s in Real Estate from l’Institut d’Etudes Immobilières (IEI), Geneva. 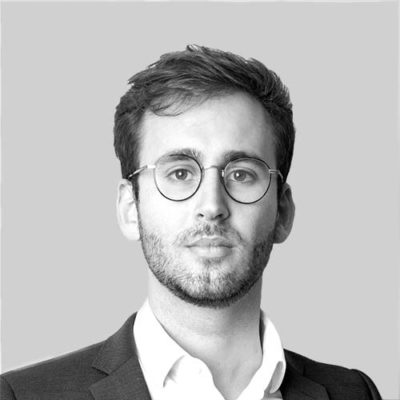 Antoine previously worked at Cushman & Wakefield as a real estate surveyor and at Pictet as a private equity real estate analyst. He holds a master degree in Civil Engineering from ESTP Paris, a master in finance from ESSEC Business School and is now a candidate to the CAIA.